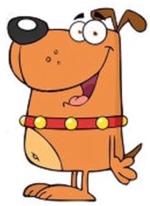 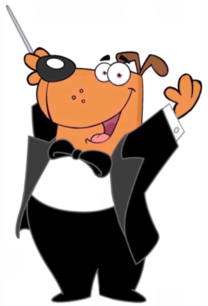 Kids learn the keys while having fun - and it's great exercise too.  Key notes make a realistic piano sound - so realistic that you'd believe there was a real “Concert Grand” on the playground! - but it's SoundMax®, so no fine tuning required!

Visually identical to our original SoundMax® Tower, the SoundMax® Piano Tower works using eight (8) white keys of piano key graphics built in to the playground surfacing.  For appearances, black keys are also formed in to the surface, however only the white keys make piano notes. 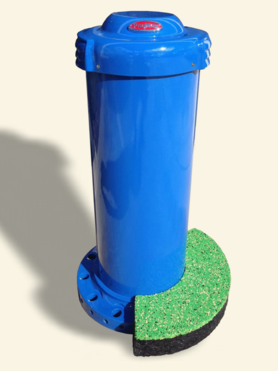 IN TUNE AND OUTA' SIGHT!